In this report, we will discuss the UK’s past brexit relationship with EU and current britain’s government position. 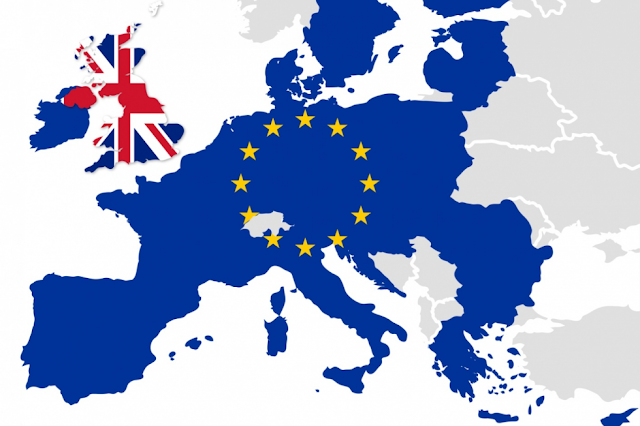 Chiefly, we will explore what the brexit implemented and what it could mean for the market.

Core of the article is the political hurdles facing by UK’s prime minister and the coming trading opportunities.

The key points are,

What to expect from financial market.

On 6 July britain release the important proposal about their stand in Brexit.

Before we move in-to the establish content, the britain’s prime minister found a difficulty to keep the EU’s and Brexiteers happy. But the debates already started to smoking around whether a “SOFT BREXIT” or “HARD BREXIT” which one will be good option for britain.

The britain government very keen to ensure the hassle free trade relationship between UK and EU.

A STANDARD RULEBOOK FOR GOODS.

The UK government proposed to adopting a Common Rulebook for all goods with the European Union.
The idea behind this is to escalate a easy trade between British and EU businesses. British and EU institutions would work closely together to ensure the consistent interpretation of UK-EU agreements.

Britain still want to say NO to the EU trespassers in to UK region. Even Though, it has suggested a ‘mobility framework’ to make it easier for EU citizens to work and study in the UK.

Unfortunately, the Mrs.Theresa may prime minister of britain facing multiple political changes to get the vision in reality.

On the last voting seccion only 52% of the britain’s population are voted to leave the EU. A poll from 2014 states that only 11% of the voters can name their MEP.

Besides, there is no guarantee that EU will accept the UK’s proposal. The EU’s objection is apparently in relation to UK services. Specifically, they oppose British plans to exclude UK services from the proposed EU free trade arrangement.

Point to remember that the conservative government currently has a minority government. This means Theresa May needs to keep all factions of her party onside to have any chance of passing legislation.

WHAT TO EXPECT FROM FINANCIAL MARKET.

The financial market needs certainty with brexit. Whatever, it’s clear that lot of negotiations ahead between UK and EU.

Finally, it’s likely that market volatility lies ahead. Traders should keen on negotiations in the coming months.

In the article, we discussed the market consequences of the britain brexit vision.
Especially, we explored the free trade between UK and EU.

Apart from that, we figured the political problems facing by the britain prime minister Mrs.Theresa may to bring the vision in reality.