When Not to Trade

When Not to Trade

As a forextamil in training, it’s important to know when, where and who to fight, as well as knowing how to fight. But the most important thing to know is when not to fight!!
There’s no point in learning all the techniques required to win a battle if you then take on the wrong opponent. It’s a bit like trading GBP/USD instead of GBP/JPY. Although they move very similarly, they can be very different and they have mastered different forms of fighting back…
There are a number of scenarios where it’s inadvisable to trade. These can be separated into personal/environmental reasons and market reasons. 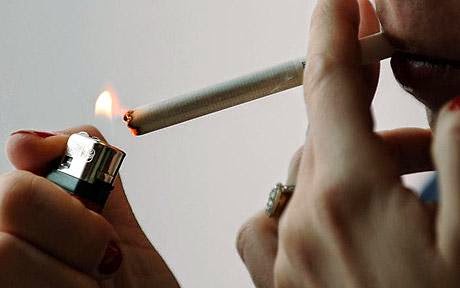 Personal reasons not to trade:
The personal times that you shouldn’t trade can really be summed up as times when you are out of synch with your normal body rhythm. These are times where your emotions or environment can negatively affect the way you trade, and can seriously hamper the likelihood of a successful trade. The good news is these tend to be things that you can control or have some degree of control over. The market reasons for not taking a trade are a bit different. These tend to be external where you have very little or no control over them. These can really kick you in the butt and leave you limping for a while. Ignore these at your Peril!!
Market Reasons not to trade:
Posted by Tradingwithtamil
Share to: